The Year in Review, A few weeks early

I was just thinking this morning…If my doctors hadn’t been so terbutylene crazy, Sasha would have had his birthday almost 3 weeks ago.

After all, he was due the 24th. I doubt, as did the doctor who finally did deliver him that it would have hurt for him to be that early and it may have even been a better situation. I should have been more suspicious of ulterior motives when the doctor showed in a tux. He had plans he didn’t want to cancel.

Instead, we still have a few weeks to go. 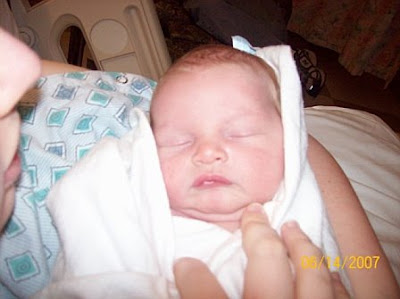 But it really has me thinking about how far he’s come. He looks so different than he did back then. So much bigger. So much more ‘kid-like’. He’s no longer the quiet little peanut. 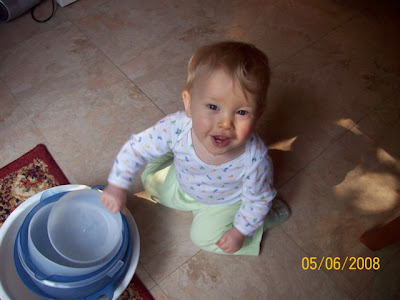 Instead, he’s quickly becoming a toddler and I think inherited the Irish Temper from his Grandpa via me and The Stubborns…well, from everyone. Spanish, Italian, Indian, Irish….it doesn’t matter. Everyone has a mile-wide stubborn streak in his family—both sides. Even if they were adopted or married in. 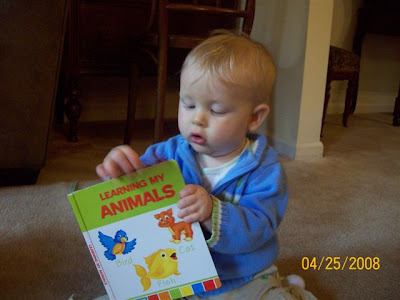 He can talk a little, walk a little, loves his books and trips to the park. He’s finally learned how to stack and to finally move his fingers out of the way so that parts fit together. He feeds himself with varying degrees of success (yesterday for his Grandma, he basically just plastered himself in food) depending on mood and the form of the food. He’s become a great eater, but is really beginning to show his little preferences and tastes. 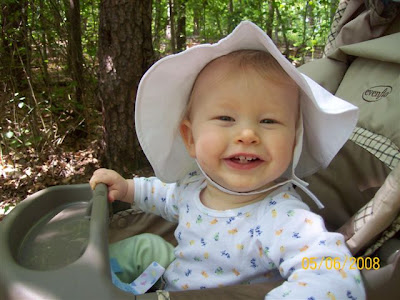 And finally, FINALLY, he’s starting to be independent. He wants to do everything himself instead of Mommy-Do-It. I was beginning to wonder if he’d ever be interested in learning how to do anything. And now the pendulum has swung entirely the other way. 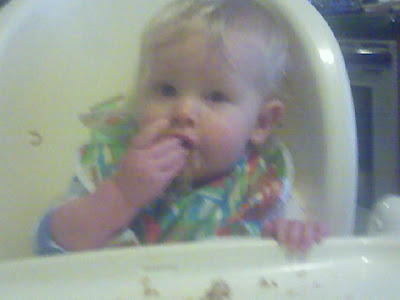 He’s also taken another swing towards disinterest in nursing, in favor of more portable drinks. Good thing, because I too am becoming disinterested. The biting problem has continued and I cannot take it much longer. I’m slowly making less and less milk and really I only have enough for 2 nursings a day now.

Now if only he’d learn to sleep thru the night for more than 2 weeks in a row (followed by weeks of no sleep at all). Then we might stop trying to solicit the Gypsies…. 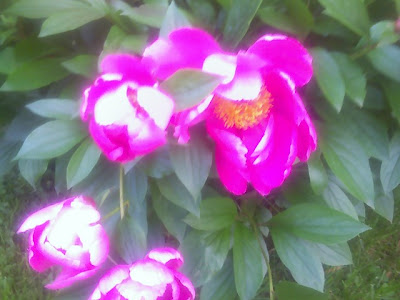 I can't believe how much he's grown! It's really amazing. He is doing so much, and is such a cutie!

If you find the gypsies, please let me know. Otherwise, it'll be eBay, and I'd have to deal with shipping...

What a cutie! And sleep is way overrated - ask any baby.